James Dimon is the Chairman, President, and CEO of JPMorgan Chase, the largest bank in the United States.

A graduate of Tufts University with an M.B.A from Harvard Business School, James has led an illustrious career, working in a executive capacity with companies such Citigroup Inc., the Travelers Group, Commercial Credit Company, American Express Company, and Bank One. In 2004, with JPMorgan Chase’s Merger with Bank One, he transitioned into serving first as President and COO, and then in 2005, as CEO.

Outside of his role as CEO, Mr. Dimon sits on the Board of Trustees of New York University School of Medicine as well as the Board of Directors of Harvard Business School and Catalyst, and is a member of The Business Council.

Download our White Paper to learn more about James Dimon and thousands of other CEOs. 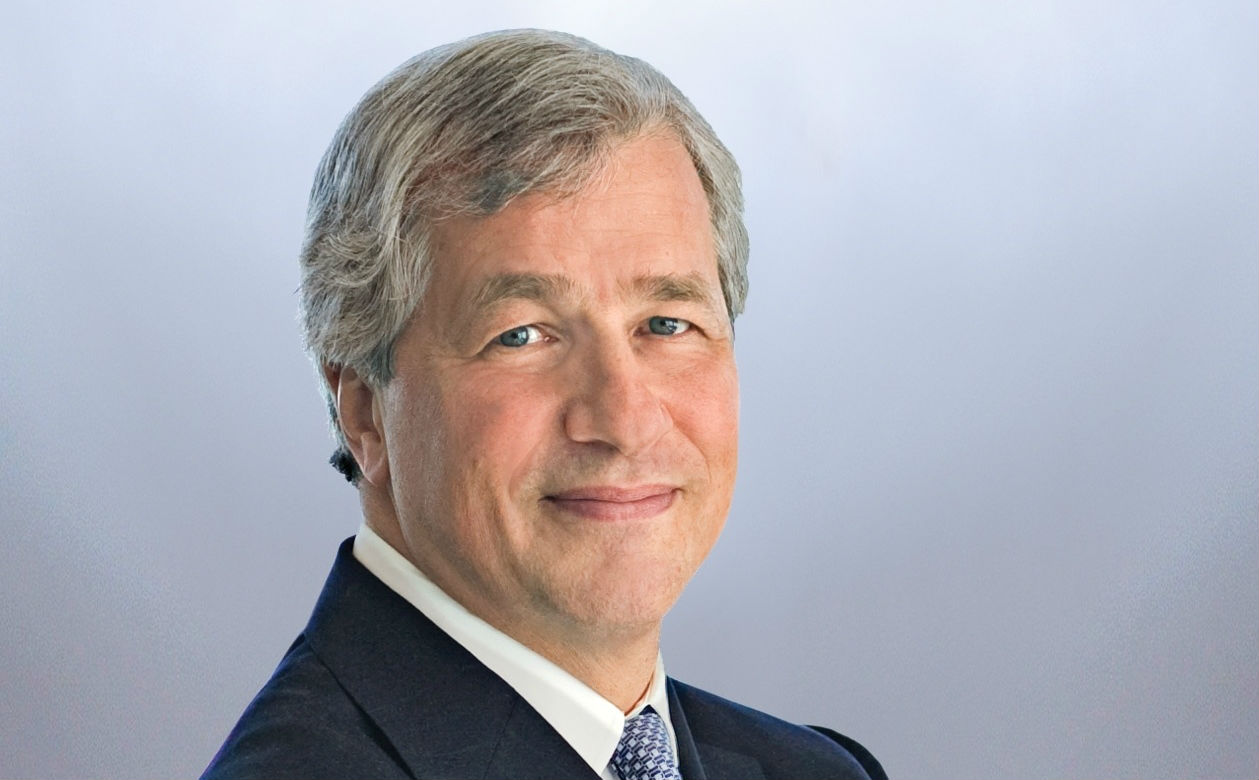