Jackie Frank is the Group Publisher of Pacific Magazines, and the much lauded Former Editor of one of Australia’s highest circulating women’s publications, marie claire.

Having started her career in the fashion department of Harper’s Bazaar in Australia, Jackie went on to lead a dazzling career working with multiple international magazines - from Fashion Editor of British Elle, and to playing an integral part in the US editions of Elle, marie claire, and American magazine Mademoiselle.

Since the launch of Australia’s marie claire in August 1995, Jackie’s work has garnered the magazine 45 awards for excellence, including Magazine of the Year in 2001; General Excellence Lifestyle in 2006 from the Magazine Publishers of Australia; and, most recently, the Publishers Australia Excellence Award 2011 and the Victor Chang Award for Excellence in Cardiovascular Journalism 2012.

In 2005, Jackie won the prestigious Editor of the Year award from the industry body, Magazine Publishers of Australia. Her fashion knowledge and expert opinion landed her on television screens as a judge on the reality show, Make Me A Supermodel; and in 2011 as the star of reality show, marie claire Under The Cover, a behind-the-scenes look at the inner workings of the magazine.

In 2015, Jackie announced that she would be stepping down as Editor of marie claire, and taking on the much broader position of Group Publisher of Fashion and Health titles at Pacific Magazines - the Australian publishing force behind magazines such as marie claire, InStyle, Women’s Health, and more.

Download our White Paper to learn more about Jackie Frank and thousands of other executi. 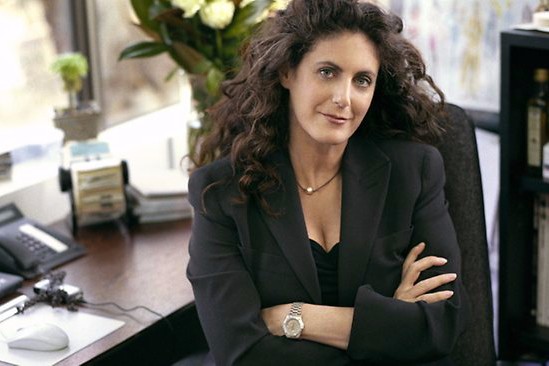