Jack Dorsey is the interim CEO at the social media giant Twitter, following the previous CEO, Dick Costolo stepping down in June 2015. Dorsey was born in 1976 and raised in St. Louis, Missouri. Dorsey went on to attend the Missouri University of Science and Technology before transferring to New York University.

Dorsey is widely known as an American computer programmer and businessman, who co-founded both Twitter and Square. In 2008, MIT Technology Review coined him as one of the top 35 innovators in the world under the age of 35. Four years later in 2012, The Wall Street Journal recognized his success with the “Innovator of the Year Award” for technology.

The idea of Twitter is believed to have first come to Jack Dorsey when instant messaging was first implemented. He wondered whether user's messages could be shared amongst friends and family. He had soon teamed up with Biz stone and within two weeks had built the prototype that would become Twitter. Twitter is now valued at over $40 billion.

Learn more about Jack Dorsey and the .CEO Network. 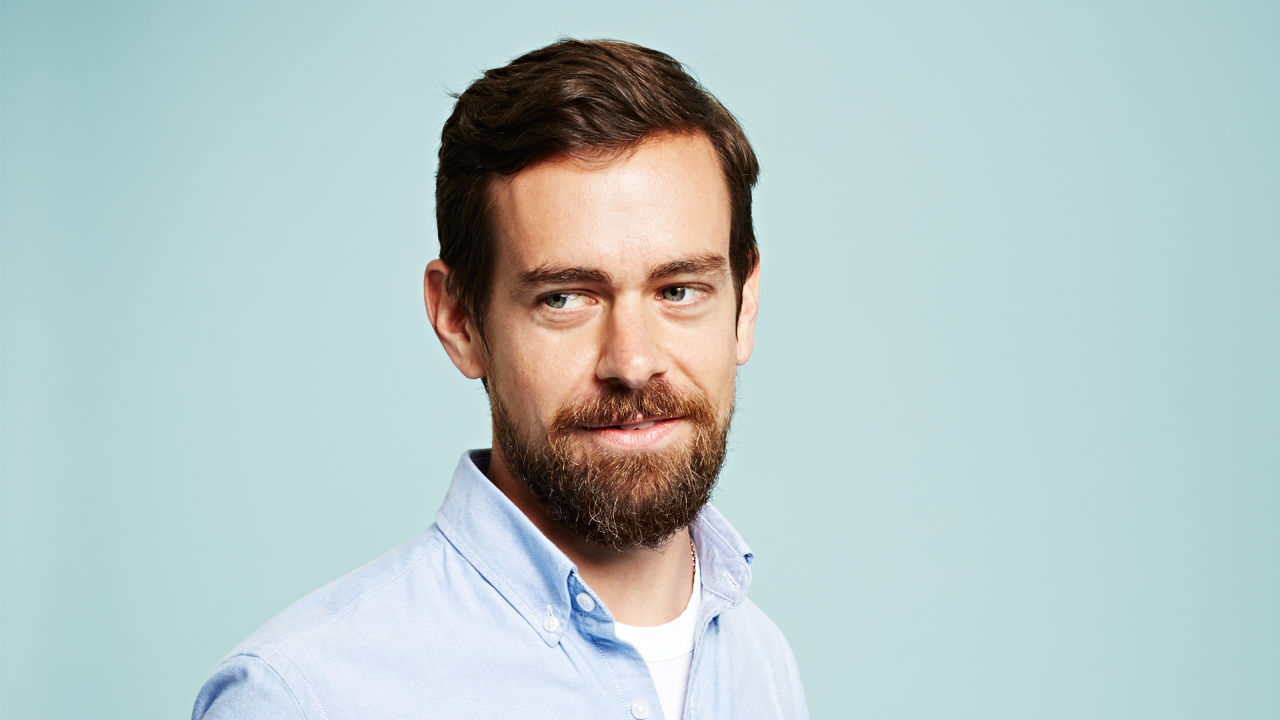