Donna Karan is an entrepreneur, author, fashion icon, and the owner and former CEO of Donna Karan Company, one of the most famous fashion houses in the world.

After graduating from Parsons School of Design in New York, Donna began working for Anne Klein as an full time associate designer and in 1985, embarked on her solo journey as a designer and created her first collection to much acclaim.

The recipient of countless awards, she became the first American to receive Fashion Group International's "Superstar Award" in 2003, and in 2004, was honored with the Lifetime Achievement Award from the Council of Fashion Designers of America. In 2004, she published her autobiography, The Journey Of A Woman: 20 Years Of Donna Karan.

The designer currently resides in New York and continues to grow the DKNY empire which employs almost 2,000 and brings in an annual revenue of $622.6 million.

Learn more about Donna Karan and the .CEO Network 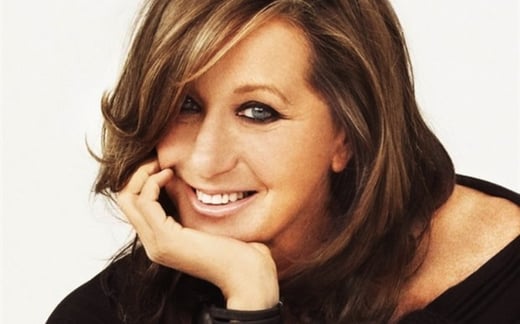